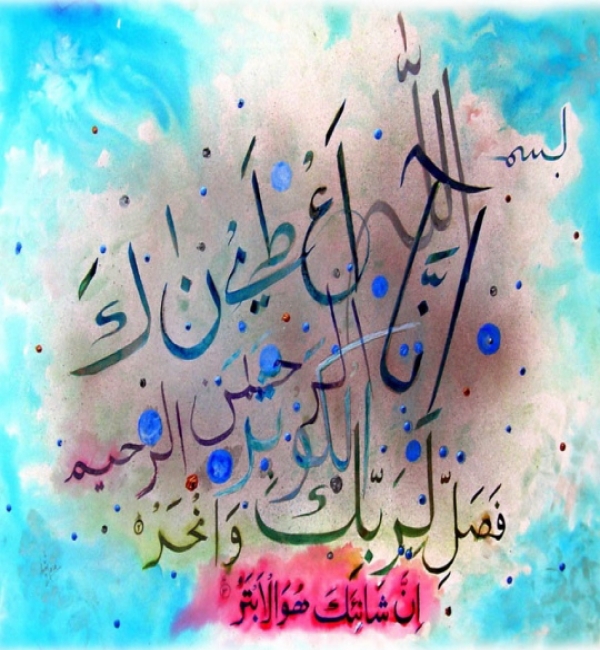 In Les abus de la mÃ©moire, Tzvetan Todorov makes the distinction between literal and exemplary memory, the first subordinating the present to the past, while the second â€“ potentially liberating â€“ allows the past to be exploited in the present, â€œde quitter le soi pour aller vers lâ€™autreâ€ (31-32).Â  While Todorovâ€™s discussion is largely focussed on extreme forms of cultural trauma, the Pakistani family at the center of Maps for Lost Lovers (2004) suffers a similar loss, albeit on a smaller scale: their immigration to England and the murder of Chandra â€“ living with, but not married to, Jugnu â€“ by her brothers.Â Â  Cultural identity is always a function of social relations, of belonging to a certain group, a process from which individuals are â€œtheoretically absentâ€ (Terry Eagleton 88); this familyâ€™s struggle, living in a close-knit Pakistani community in England, is a microcosm of contemporary Pakistan in its fitful attempt to define itself, to answer the essential question: â€œTo what end will we use collective memory?â€Â  Retreat into community, integration, a negotiated, cross-cultural position between the traditional and the modern, something else entirely?Â Â  The discord between past and present, the competing myths of traditional and modern, ultimately destroys this family, highlighting the very real dangers when memory has not been put to good use, provoking a collision of cultural identities rather than an integration of diversity.Â  Â

David Waterman is MaÃ®tre de confÃ©rences in English at the UniversitÃ© de La Rochelle, France, as well as a member of the research team CLIMAS (Cultures and Literatures of the English Speaking World) at the UniversitÃ© Michel de Montaigne, Bordeaux III, France.

Most read articles by the same author(s)