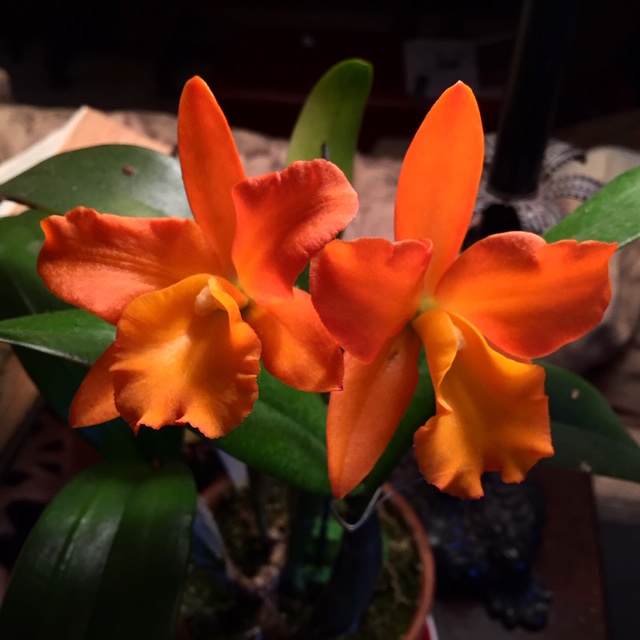 The aim of this research is to re-explore and delineate the historical narrative of Pakistan depicted in Fawzia Afzal-Khan’s Lahore with Love from a female perspective. Consequently, the study manifests weaving of herstory to affirm the presence of a female identity in the universal discourse of Pakistani history. The aim of this research paper is manifold as it also explores the construction of alternate identities of Pakistani women in Afzal-Khan’s memoir. The researcher attains this objective by showing a holistic picture of Pakistani history by highlighting the various herstories in this text. Each female voice lends a different vantage point to reflect the female discourse of Pakistan’s past through its effect on women. Moreover, the metamorphosis in each character is traced by analyzing the herstoies which subsequently reveal the construction of an alternate female identity as a defense mechanism to survive in the phallocentric norms of the country. The significance of this research study lies in critical exploration of the memoir from a feminist gaze to accentuate the presence of women who had been silenced at the behest of socio-political ambiance and class structures. This research fills the gap in South Asian memoir writing which has not been studied under a feminist framework.
The tool of this study is feminist theory with specific focus on Herstory by Robin Morgan and identity crisis for the female gender. Future researchers can explicate French feminism in Afzal-Khan’s memoir to deconstruct feminist linguistic patterns rendering an epitome of E`criture fe`minine. It is an exploratory, inductive and qualitative research with specific focus on the grounded theory pattern. It is not an inter-disciplinary research.
Keywords: South Asian Memoir Writing, Herstory, Female Alternate Identities, Pakistani Women, Feminism, Pakistani Literature.