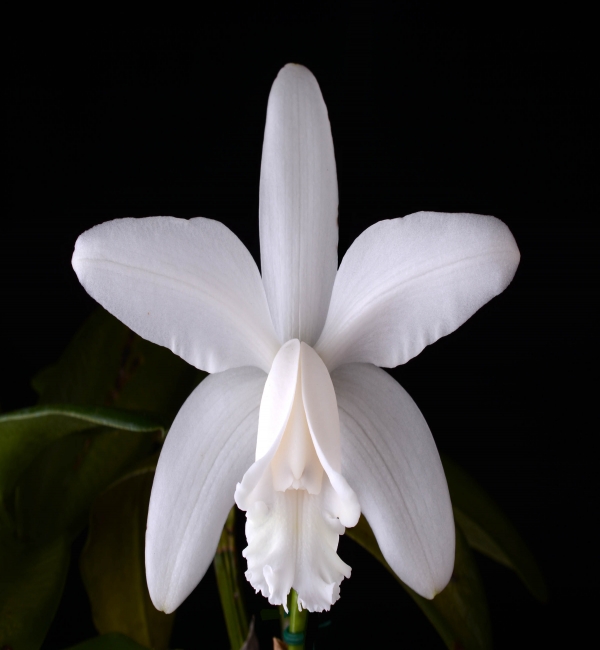 Challenging the conventional wisdom, this article argues that colonialism never left South Asia as it transformed itself into internal colonialism after independence. Strong shadows of British colonialism can still be seen in colonial legacies of legal, administrative and economic structures of Pakistan and other South Asian nations. Within this conceptual framework, this study analyzes poetic discourse in Pakistanâ€™s native languages including Balochi, Brahui, Pashto, Seriaki and Sindhi as it resists forces of internal colonialism. The analysis demonstrates poetic resistance within the two major themes: A consistent quest for cultural identity in Seriaki and Sindhi, and profound resistance to the state oppression in the Balochi and Pashto poetic discourse. This discourse demonstrates themes of cultural defiance with modernist, post-modernist, realistic and expressionist trends. Although resistance is not the only stream, it is a prominent theme with some similar and distinctive features specific to the nature of oppression to marginalize native cultures. The poetic discourse, along with the political and intellectual struggles, however, became instrumental in gaining some breathing space for native cultures although mechanisms of internal colonialism remain intact in Pakistan.