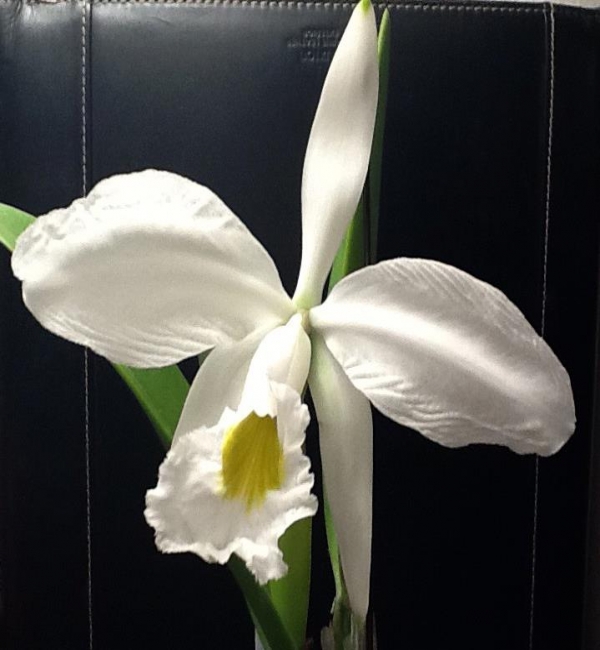 For many immigrants, geographical dislocations and cultural shocks often entail traumatic experiences. This is one of the many paradoxes of the contemporary world that, on the one hand, people live in an increasingly borderless world where cultural, economic and political frontiers are eroding due to global communications system and post-industrial technologies; and, on the other hand, since September-11, the world has been experiencing a new wave of xenophobia in public, and megalomania among many world leaders and politicians, resulting into the closing of borders and an irrational fear of the â€˜otherâ€™ or the new â€œbarbariansâ€. Until September-11 happened, American cultural production seemed to achieve what Ralph Waldo Emerson prophesied about in 1845: â€œIn this continent â€“ asylum of all nations â€“ we will construct a new race, a new religion, a new state, a new literature which will be as vigorous as the new Europe which came out of the Dark Agesâ€. September-11 caused a sort of abortion of history â€“ history moving in a linear, progressive fashion was disrupted with a jolt of epic proportions, creating hiatus in the Emersonian dream. In order to negotiate this disruption in the experience of the South Asian-American immigrants and investigate the issues of identity, exile, Home, and cross-culturality, in this study I have selected two writers of Pakistani origin: Zulfikar Ghose, with his rich experience of multiple exiles, is the prototype writer in exile; and Mohsin Hamid, an emerging voice in the post-September11 scenario. In his novel, The Reluctant Fundamentalist (2007), Hamid encapsulates the dilemma of American Muslims since that fateful day. By discussing the work of two writers who, despite being contemporaries, represent two different perspectives on â€˜homeâ€™ and exile (September-11 being the cut-off point), I try here to establish the difference between the pre- and post-September 11 exilic perspectives by analyzing Ghoseâ€™s protagonist in Tripple Mirror of the Self, representing exile in the classical sense of the word, and that of Hamid as a divided, liminal figure trying to exist on the threshold of cultures and rediscovering his cultural roots in the wake of September 11 events.

Dr. Muhammad Safeer Awan is a professor of literature at the International Islamic University, Islamabad.