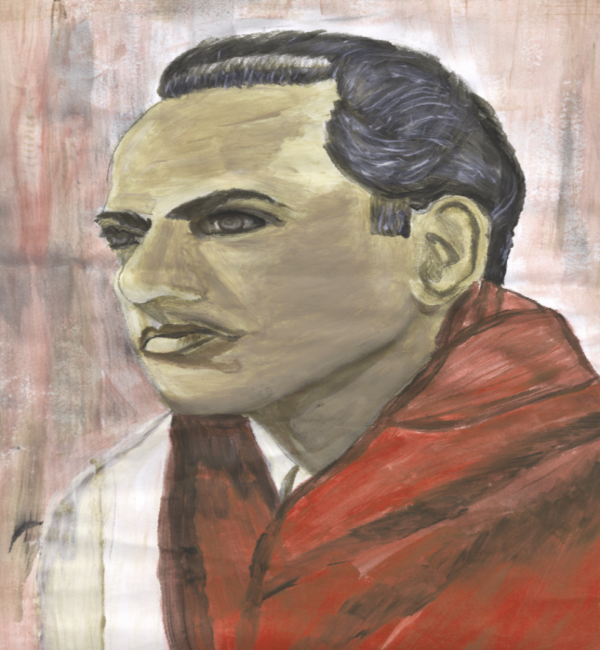 Faiz today is mostly remembered for his ghazals and his rhymed poems which have been sung by numerous singers of the Subcontinent, are quoted on many occasions and, like the famous â€œHam dekhengeâ€, have become part of a culture of resistance.Â  His free verses, which are far less in number, have attracted comparatively less attention. Free verse has never become as popular as the ghazal and pÄband nazï€¬m in Urdu, although there have been a number of outstanding practitioners of the form. Even Urdu critics seem to have devoted more space to Faizâ€™ ghazals and pÄband nazms than to his poems in less rigidly structured forms. It is perhaps no coincidence that Faiz started to use free verse off and on after he had come into closer contact with Pablo Neruda and Nazim Hikmet as well as with a number of Soviet poets during his frequent visits to the Soviet Union from 1958 onward. In the present paper I will discuss selected free verses written since 1962 to find out how far the inner structure and imagery of theses verses differs from Faizâ€™ more â€œclassicalâ€ texts and whether and how they are influenced by the topic and the circumstances of composition, viewed also in the context of Faizâ€™ interaction with Nazim Hikmet and his works in prose and poetry. Faiz and Nazim Hikmet shared basic values and experiences, and it is striking to see how close they were in their attitudes to life and literature which is demonstrated by Faizâ€™ poem about Nazim Hikmet and by his translations of a few of his verses. Therefore reading Faiz side by side with the Turkish poet may help to look at his works from a fresh angle.

Christina Oesterheld is currently a senior lecturer in Urdu, South Asia Institute, Department of Modern Indology (Modern South Asian Languages and Literatures), University of Heidelberg. Dr Oesterheld speaks chaste Urdu without throwing in words of other languages in her speech. Born on October 22, 1952, in Germany, Dr Christina Oesterheld did her master's in Indology Urdu being the first language from the School of Asian and African Studies, Humboldt University, Berlin, in 1975. She then completed her PhD in Urdu literature from the same university in 1986 on Qurratulain Hyder's novels, Mere bhi Sanamkhane, Aag ka Darya and Akhir-i-Shab ke Hamsafar. Her thesis is a study of their literary styles. Her main research interest is in Urdu fiction from the nineteenth century to the present. She has also translated Urdu short stories and poetry into German.